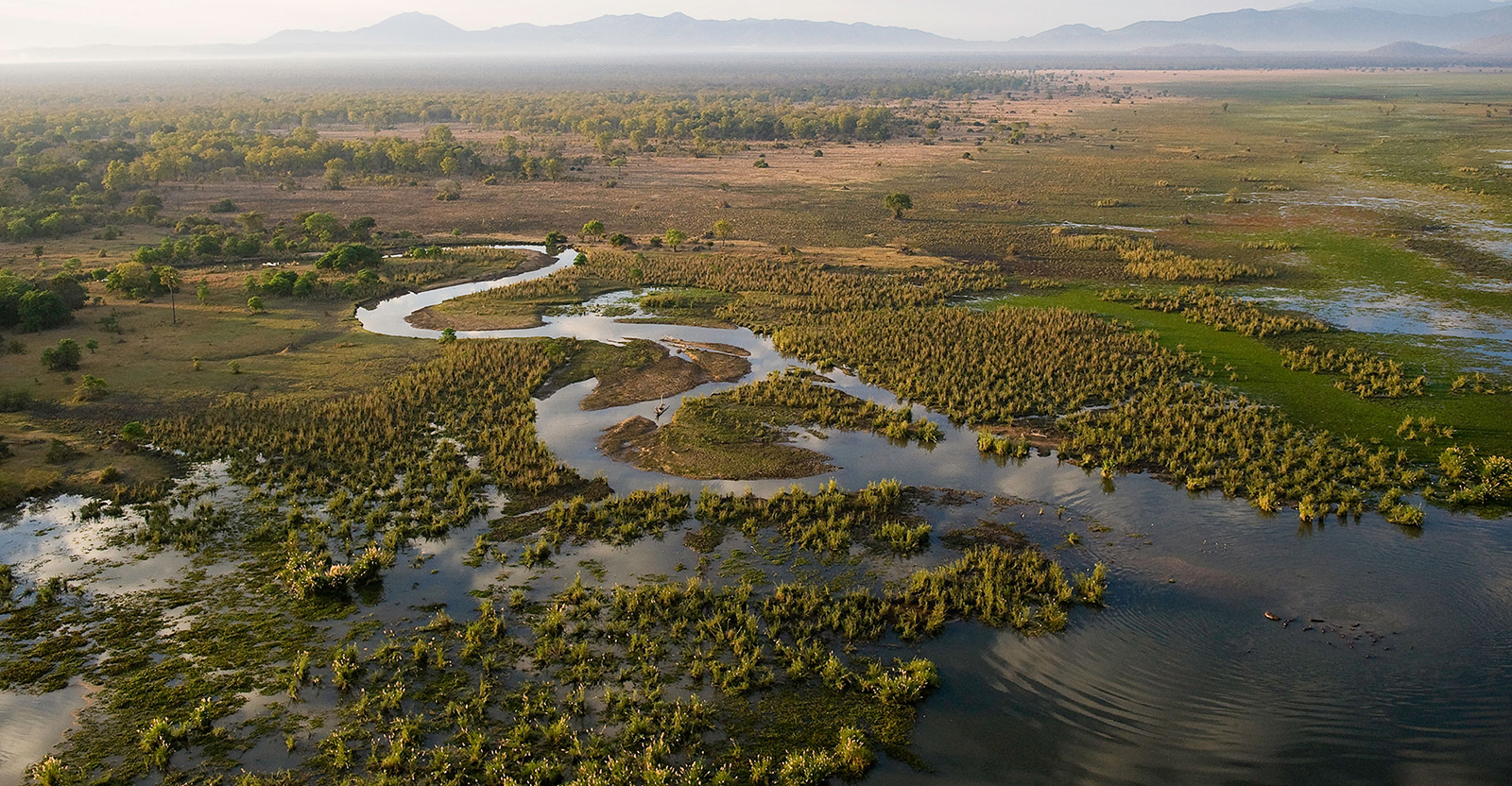 Malawi – The warm heart of Africa

People often ask us – ‘Why Malawi? Why are you not working in other countries too?’

It’s true that our vision is bigger than one country – it’s that all children everywhere have the chance to fulfill their potential.

But when one nation is transformed, the impact on surrounding countries is vast. Our dream is that Malawi would be an example to other countries, offering answers and support to those struggling with similar issues.

Instead of quickly spreading ourselves thin over a large area, we’ve chosen to go deep, to form real relationships, and not duck out when things get bumpy.

So why Malawi specifically?

We’re always asking ourselves, ‘What will Malawi be like as a place to live for children in 10 years time?’

Our aim is that by 2027 every child will have enough nutritious food to eat, enough drinking water and to be attending primary school. Those 3 factors are our means of measuring the combined impact of our different projects. These are in line with UN Sustainable Development goals, and priorities identified by the government of Malawi.

“What will Malawi be like as a place to live for children in 10 years time?”

Malawi is a long and thin landlocked country in southeast Africa. It is nicknamed ‘The Warm Heart of Africa’ for good reason – any visitor will soon feel at home among generous and welcoming people.

Its terrain is diverse. Rolling grass hills and forest are found in the north, while in the south mysterious peaks play hide and seek among the clouds. The clear waters of Lake Malawi run down most of its eastern side, taking up about a third of the country’s total area. The lake is the third largest in Africa, and is rich in biodiversity – it contains around 1,000 species of fish.

Malawi’s economy is largely dependent on agriculture, with most of the population of 18 million people live in rural areas. Over 80% of people are directly engaged in agriculture for a living.

Tobacco is the most important export crop. Good coffee grows in the north of the country, and mountainous regions in the south are perfect for tea production, making it Africa’s second largest tea producer. Sugar is another significant export.

A large proportion of the population are subsistence farmers, producing crops for consumption and having little or no surplus to sell. As a result, income levels are extremely low, with over 70% of people surviving on less than $1.90 a day.

It is not uncommon for households to experience long periods of hunger when food stores run out, unable to afford food as well as other essentials like medicine, clothing and shelter.

1.8 million people in Malawi still do not have access to clean water, and many of those who do, travel large distances to collect it. 10 million people don’t have adequate sanitation facilities. The resultant prevalence of infections like cholera and diarrhoea are high, taking the lives of 3,000 children under the age of 5 every year.

It is typically women who make the arduous journey to collect water, placing huge pressure on their bodies, causing health problems – they commonly carry loads of around 20kg on their heads. Walking long distances every day exposes women to other threats too and uses up a lot of time, which could be far more productively spent.

Primary education is free in Malawi, however schools are often hugely under resourced. Secondary school fees are far out of reach of the majority of households, with only about 10% of children attending.

Malawi’s cultural heritage is as colourful and rich as its landscapes. The country is home to many different ethnic groups, speaking over 15 different languages.

Current Works
We use cookies to ensure that we give you the best experience on our website. Read about how we use cookies by clicking "read more." If you continue to use this site, you consent to our use of cookies.OkRead more